Review of: The – Demo 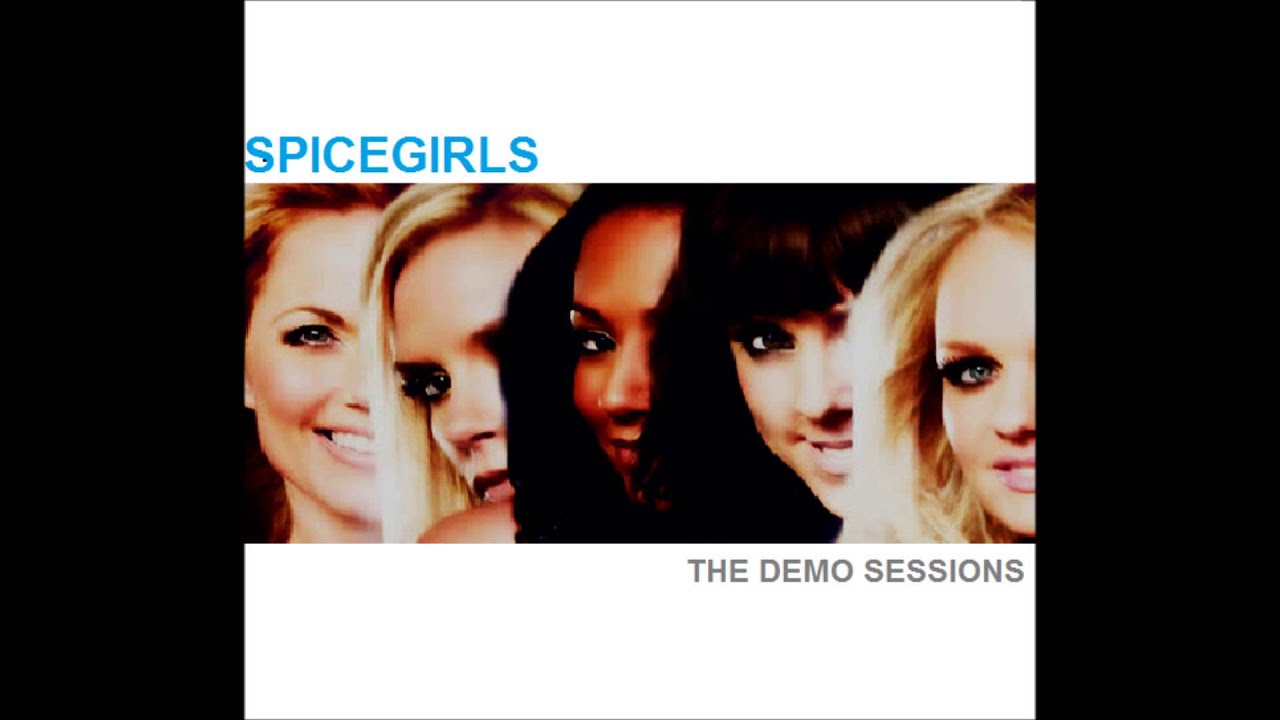 February 27 1 2. Translations of demo in Chinese Traditional. Need a translator? Translator tool. What is the pronunciation of demo?

It wasn't always clear where the borders were. The layout of the land made it look like you could walk over the rocks fairly easily. But when I tried to do so, I was met with a bunch of invisible walls.

The Shore is a gorgeous game. I think it's the one thing that stands out to everyone who sees the previews. And it really is a beautiful game with effects that are well done.

Unfortunately, this is the only good thing the game has going for it. The game is spooky In other instances, not so much.

There was a part where I was in the lighthouse reading a piece of parchment, and the music shifted making me think the horror I had just read about was now behind me.

It wasn't, however I was thoroughly spooked. Another instance was when you're in a maze or temple. It's really dark, and you can hear your heart beating with loud rising music in the background.

This was definitely a moment that was meant to frighten me, but completely failed because I was inconvenienced by how dark my surroundings were.

I think the story behind the game is interesting. I would say I'm hooked, because I'm interested in where the story leads to and how it ends.

However, getting there is a majority of the journey and it's a dull and boring journey. You spend way too much time just slowly walking around.

Walking is slow. Sprinting isn't much better. I definitely believe an increase to the movement speed is needed to make exploring the game feel less cumbersome.

The combat in the game feels like an afterthought. In the scope of the demo, combat didn't play a large part in it, but I was left unimpressed by what I had experienced.

The animations are really fluid and well done, but it all felt a bit silly considering this was a combat encounter.

Ranged wasn't much better, you don't have a crosshair so aiming was difficult at times. The music felt off. Don't get me wrong I think the music is great on its own, however I think the timing in which music is played is out of tune with the game.

Let's go back to my example of me being in the lighthouse and being spooked by the music, that was really well timed, but I think that was just a coincidence.

There were several other occasions where the music would pick up randomly while I'm walking or doing something minor. I'd look around to see nothing, and all I was left with was confusion.

I think the music application could be done better, the music on the other hand is really good. Not currently. I think the game has potential, it just needs some adjustments and polish.

I'm definitely interested in the story, where it goes, and its conclusion. I will be checking back and following the development process.

Engelbart had read about these efforts and saw that they often backfired. Rapid food production led to the depletion of the soil; the eradication of insects led to ecological imbalances.

This ultimately led to the idea that beyond merely performing calculations, computers could be used to augment the capabilities of the human mind.

Over the course of six years, with the funding help of both NASA and ARPA , [10] his team went about putting together all the elements that would make such a computer system a reality.

Engelbart, with the help of his geographically distributed team including Bill Paxton , with Bill English directing the presentation's technical elements, demonstrated NLS's functions.

In order to provide live two-way video between the lab and the conference hall, two microwave links were used. English also commanded a video switcher that controlled what was displayed on the big screen.

The camera operator in Menlo Park was Stewart Brand —at the time, a non-computer person, best known as the editor of the Whole Earth Catalog —who also advised Engelbart and the team about how to present the demo.

Clip In this segment Bill demonstrates keyword searching and weighting. He goes on to illustrate jumping from the ordered list generated by the keyword search to retrieve the full-content document linked to the keyword.

Doug concludes the segment with a recap and summary of the power of keyword weighting, hyperlinking, and full-content retrieval enabled by the system.

The ARC team distinguishes overall man-computer system into a dichotomy between two systems, the service system and user system.

The Service System is what appears at the terminal, the organization of software and hardware the system gives to me, the set of tools and capabilities available when I click on the screen.

The user system is what is beyond that. Given these tools, how do we use the links, what are the conventions for leaving messages?

How do we use the NLS capabilities to do work? The methods, procedures, skills, and specific concepts people use are all developed in coordination with the kind of tools they have available.

Clip Doug describes a project within the Augmentation Research Center to study and develop their own system of management tools to organize and manage the work of the 17 people in the group.

Clip In this segment Doug outlines the participation of ARC in the planned ARPA computer network to be established within the next year , in which 20 different computer sites across the country will be connected in a network.

Doug muses that with the planned bandwidth of 20KB per second and delay times with less than one-tenth of a second, he might be able to show the present demo again next year from Boston.

Individuals and groups in the Network can query "Who's got what services? This is an example of enhancing group productivity and augmenting human intellect.

Clip After all this what's the product we're providing in this research? It is a sample augmentation system that is provided to augment computer system development.

In addition the aim is to provide tools for generating further, improved augmentation systems--bootstrapping. Clip Credits of the individuals, agencies and institutions who have provided funding and support for the project.